My day job is a Linux / Windows Systems Administrator, but I am keen photographer.

I don't get out as much as I would like to, and there is still so much to see.

My camera is an ageing (but still good I think) Olympus E500, and I have a couple of telephoto lenses that I use with an adapter.

I also have the two 'standard' Zuiko lenses that were supplied with the E500 originally.

One day I would like to upgrade to something a little better, as I find the Olympus quite limiting in very low light, and also on cloudy days

I have two other cameras, one of which is small enough to carry around all the time (Panasonic DMC-FS30) and also a Fuji Finepix S5600.

The Fuji still takes a pretty good picture, so it's a handy backup camera. 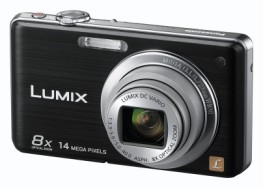 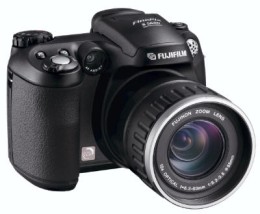